A naturalized citizen originally from Taiwan, Angie graduated magna cum laude at Florida State University with a Bachelor of Arts in Music and a certificate in Computers in Music. While at FSU, she studied piano with Professor Leonard Mastrogiacomo, voice with Liane Grasso, accompanied for voice students under professors Janice Harsanyi, Larry Gerber, Gale Seaton, and strings students under professor Karen Clarke. As a vocalist, she performed with the Tallahassee Community Chorus under the direction of Dr. Andre Thomas, the Women’s Glee Club under Dr. Judy Bowers, and the University Singers under Dr. Thomas and Dr. Kevin Fenton. The Tallahassee Community Chorus collaborated often with the Tallahassee Symphony Orchestra. As a member of this choir, she also performed under conductors David Hoose and Robert Shaw.

From her accompanying work at Pittsfield Community Music School in the Berkshires, Angie was introduced to the Suzuki Method and has since studied with Caroline Fraser, Mary Craig Powell, and Doris Harrel for Suzuki Piano Books 1-4. Additional Suzuki include: Suzuki Principals in Action with David Madsen and Suzuki Early Childhood Education Stages 1-3 with Sharon Jones. Complimentary studies include Music Together teacher training under Susan Darrow; Kodaly Level 1 at DePaul University with Janell Bjorklund, Dr. Julia Shaw and Douglas Beam; and Dalcroze Level 1 with Adriana Ausch Simmel. Along with her musical studies, she also completed a MA in Media Arts at Emerson College.

Angie currently works part time at MIT’s Education Arcade lab while running Metro Gnome Studio. When not at her piano or her computer, she enjoys singing, dancing, reading, cooking, hula hooping, and being a new-ish mom. She is also a proud member of a chopper bicycle nerd gang. 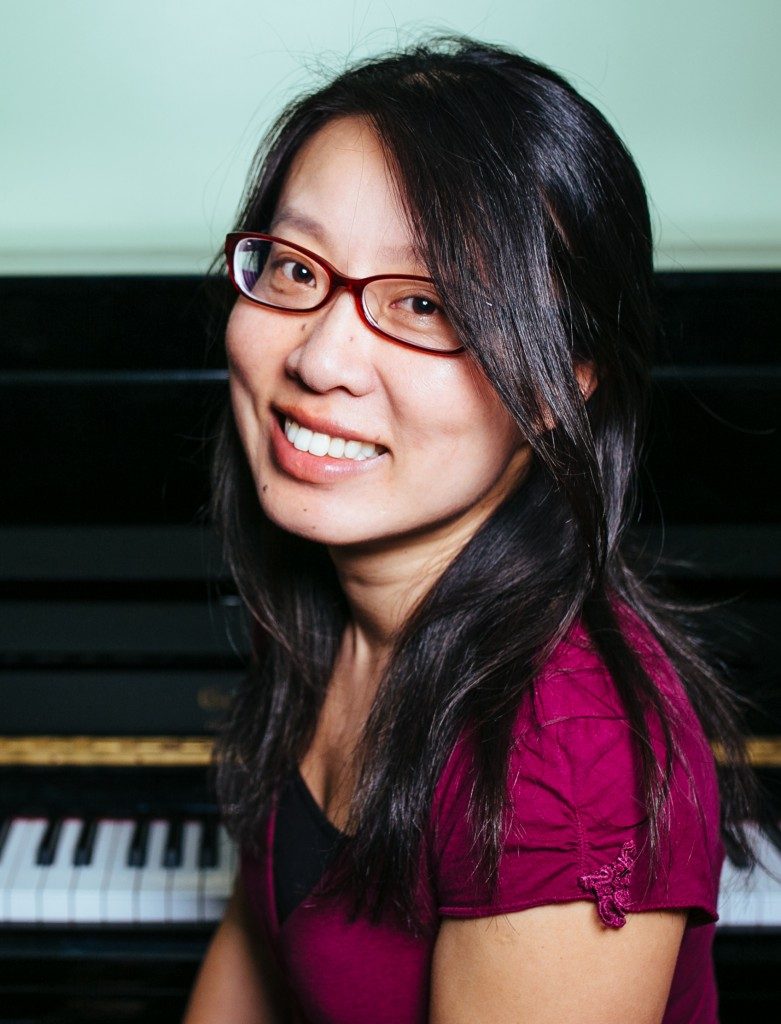 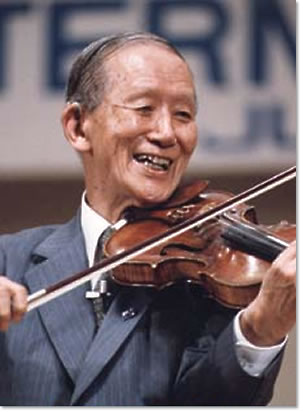 Dr. Shinichi Suzuki’s philosophy to music teaching is based on the Mother-Tongue Method, to teach music as a language.

Dr. Suzuki believes that all children can learn to become musicians. No healthy child has trouble learning how to speak their mother tongue. The ears are trained first, by listening to quality music until they are familiar, then the physical techniques are introduced. Reading music comes later, a similar progress as children learning to read and write.

Dr. Suzuki also places emphasis on the Teacher/Parent (Caregiver)/Student triangle. This relationship, an equilateral triangle, is a critical to the method. While the instructor guides and coaches both the caregiver and student in their music education journey, it is the caregiver’s role to encourage and support the student during daily practice.

Click here to learn more about the Suzuki Method.

To Learn with Love; A Companion for Suzuki Parents
by William and Constance Starr